Some apps like Facebook Messenger, Instagram, Twitter, etc., let you switch between multiple accounts quite easily. However, other popular applications, such as WhatsApp do not offer this function. Many WhatsApp users want to use two accounts on their Samsung phone. If you are interested in the same, here we will tell you how to use two WhatsApp accounts on your Samsung mobile.

Running multiple accounts from the same app on Android is useful for switching between personal and professional accounts. Of course, this differs from the features of many users on Android. You don’t have to log out and sign in repeatedly with multiple apps on the same phone. The two accounts run simultaneously like two normal applications.

Let’s take a look at how to run two WhatsApp accounts on one Samsung phone.

Samsung phones come with the native Dual Messenger feature which allows users to use two instances of the same app. Each application will run a different account and work independently of each other. You can even use separate contact lists. Supported applications include WhatsApp, Facebook, Telegram, Skype, WeChat, etc. The supported applications will automatically appear in the list after you install them.

Step 1: Install WhatsApp on your phone. Set up your first account. 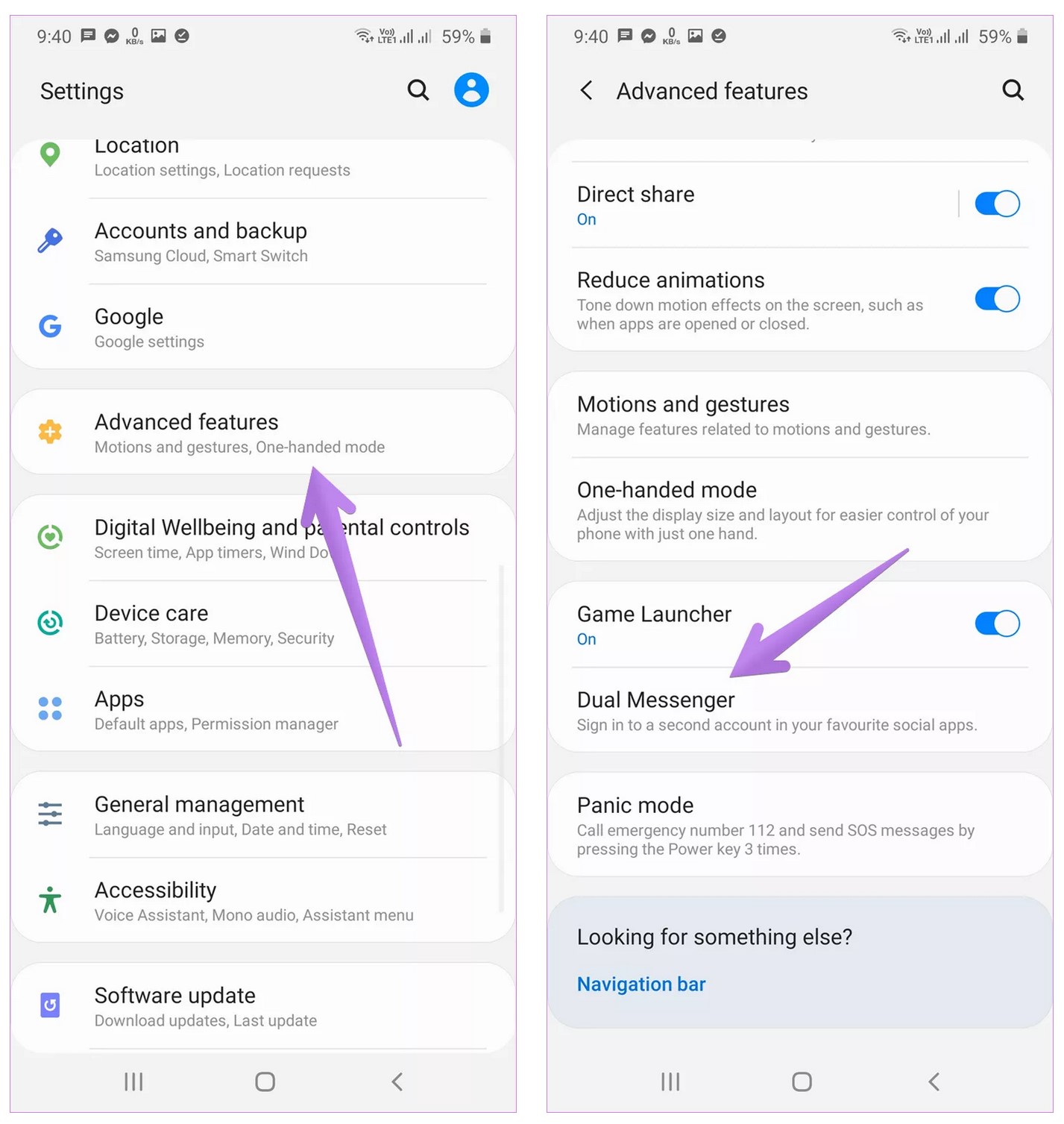 Step 3: Enable the switch next to WhatsApp. A pop-up will appear confirming you about the second WhatsApp installation. Tap Install. 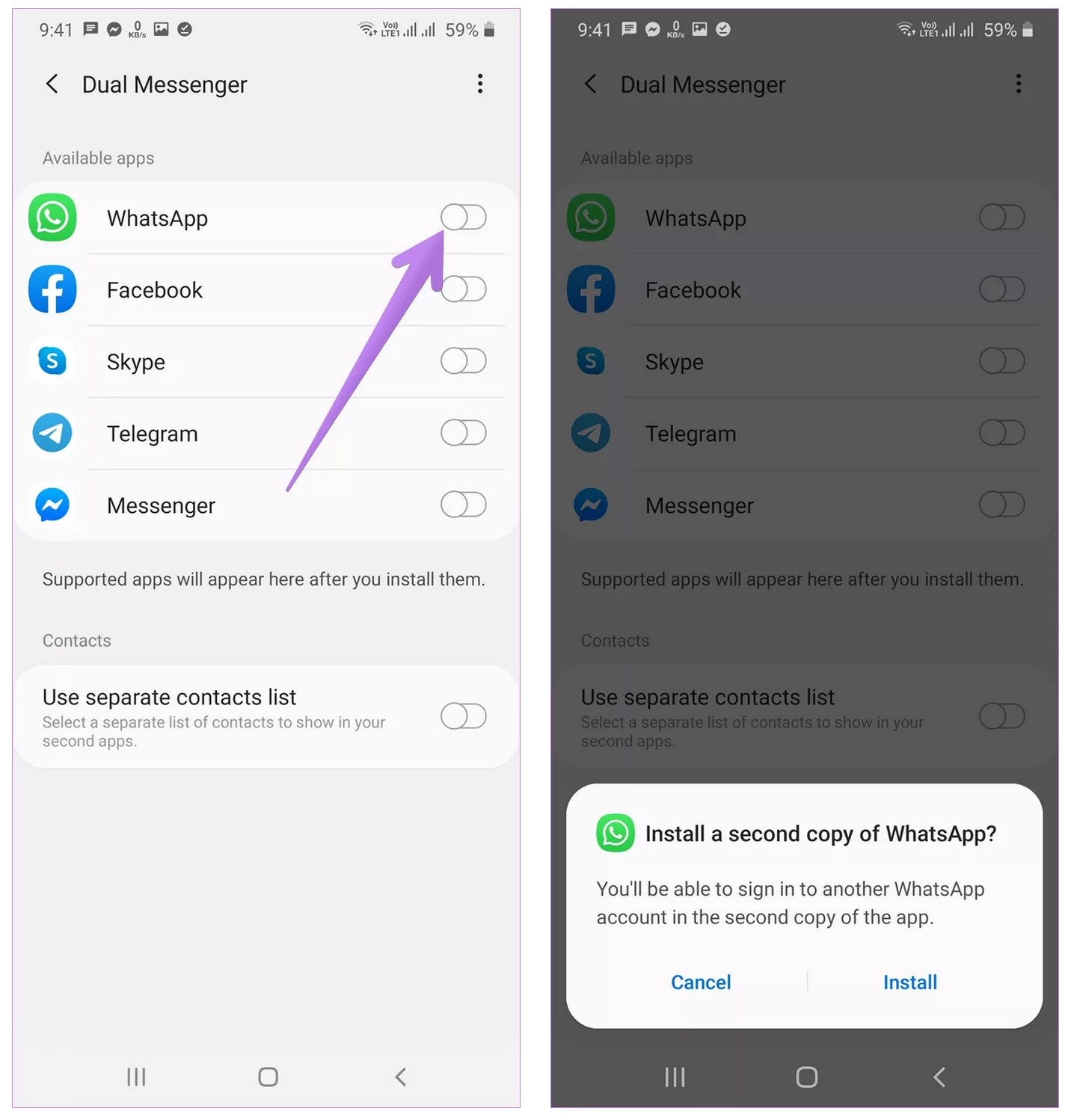 Step 4: You will be asked if you want to use a separate contact list for the second WhatsApp. Turn on the switch if the answer is yes and select a contact. Otherwise, tap Next. Wait for your phone to install the second copy of the app.

Step 5: Open the app drawer, and you will find WhatsApp newly installed on your phone. The second WhatsApp will have a Dual Messenger symbol to differentiate the two applications. Set up your account on the second WhatsApp, and you’re good to go.

Another way to use two WhatsApp accounts on the same phone is to install the business version of WhatsApp. This is a free application from the home of Facebook only, which also has WhatsApp. Business apps work like WhatsApp with additional features. 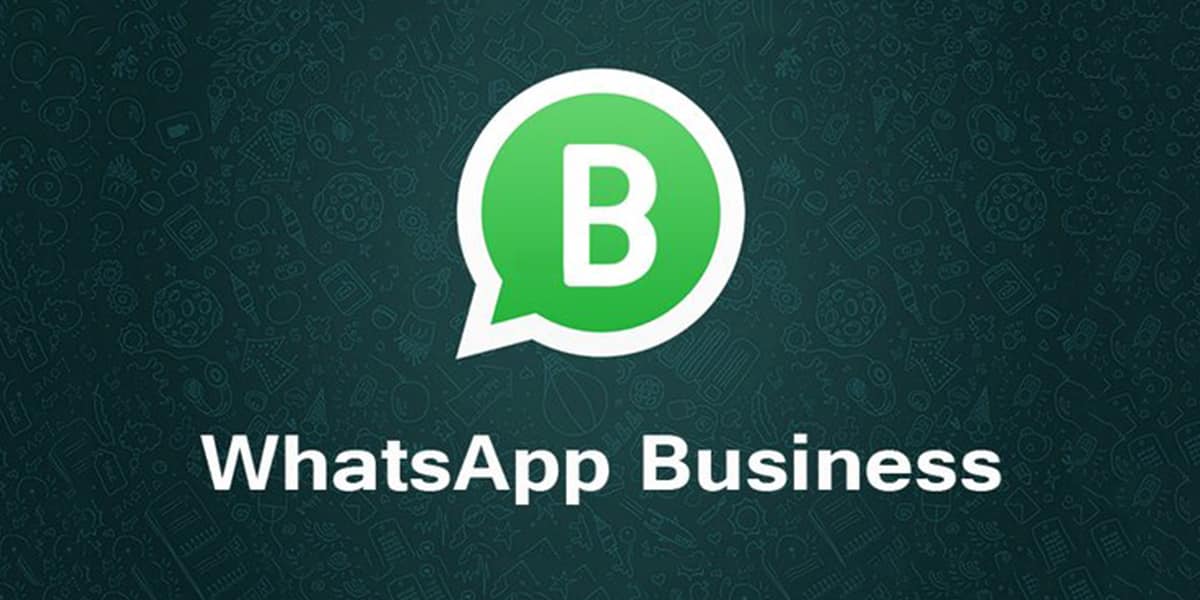 Designed primarily for business users, WhatsApp Business offers features like labels, catalogs, greeting messages, quick replies, etc. This method also makes it easy to use two WhatsApp accounts without the need for extra effort. You can also customize everything on your second WhatsApp account. You can check the complete comparison between WhatsApp and WhatsApp for Business. 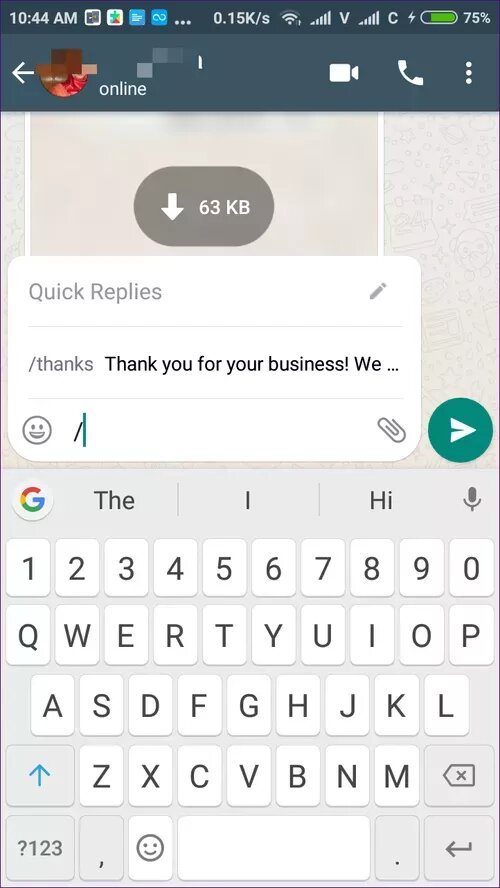 Previously, the native feature for using dual apps was not supported by the manufacturer. Some phones still don’t offer this functionality. For such unsupported Samsung phones, third-party apps help. If the two methods above don’t suit your needs, you can take advantage of this method. Parallel Space is one of the most popular applications. 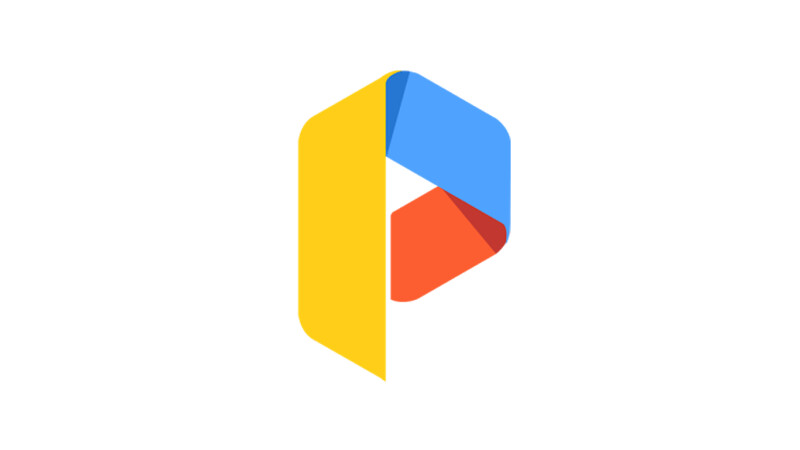 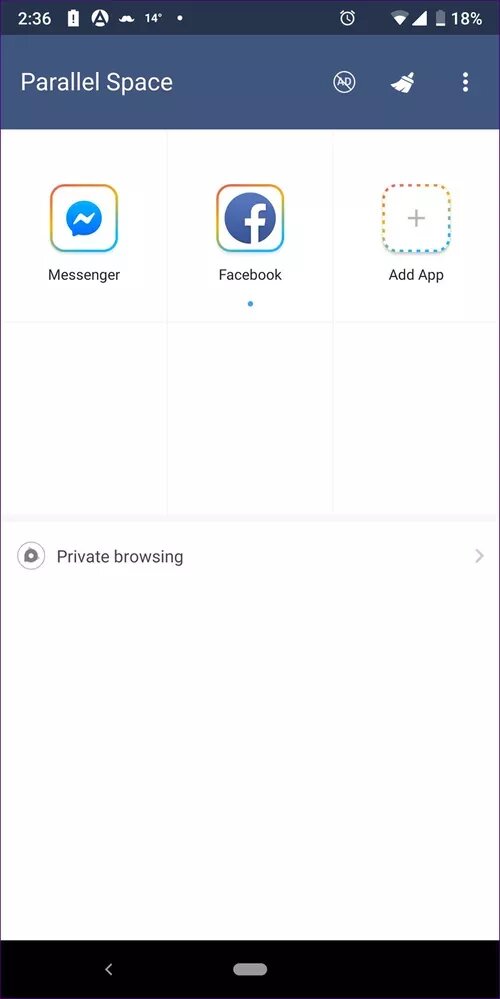 It even has a lite version for phones that have less RAM. Find out how Parallel Space Lite differs from Parallel Space. Unlike the two methods above, using third-party apps might feel a bit heavy on your phone. There might be a delay in the notification and the battery is running low. You also need to open a third party app, like Parallel Space first, to use the second app. The whole process is somewhat busier than the first two methods. If you don’t like Parallel Space, check out the alternative.

When multiple users run two WhatsApp accounts on the same phone, contacts do not appear on either account. To fix this, you need to open WhatsApp and tap on the new message icon floating at the bottom.

You will be taken to your contact list. Tap on the three dots icon in the top right corner and select Refresh. Now check again, and your contacts will appear. If that doesn’t fix it, restart your Samsung phone. 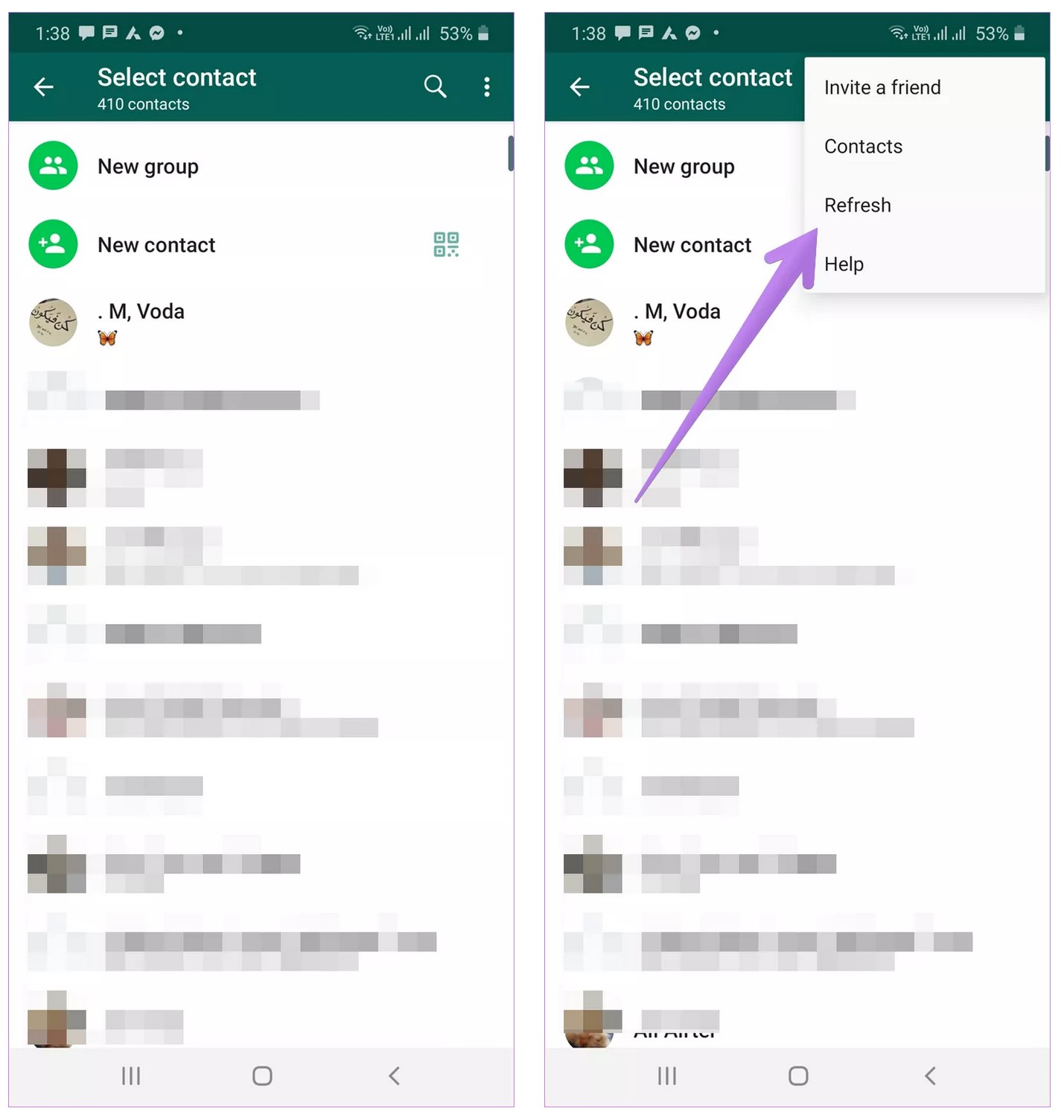 Let’s have a chat

Those are the three methods for using two or even three WhatsApp accounts on the same Samsung phone. If you don’t want to install and use WhatsApp Business, you must use the Dual Messenger feature. Since it’s baked in functionality, it will work like a charm. 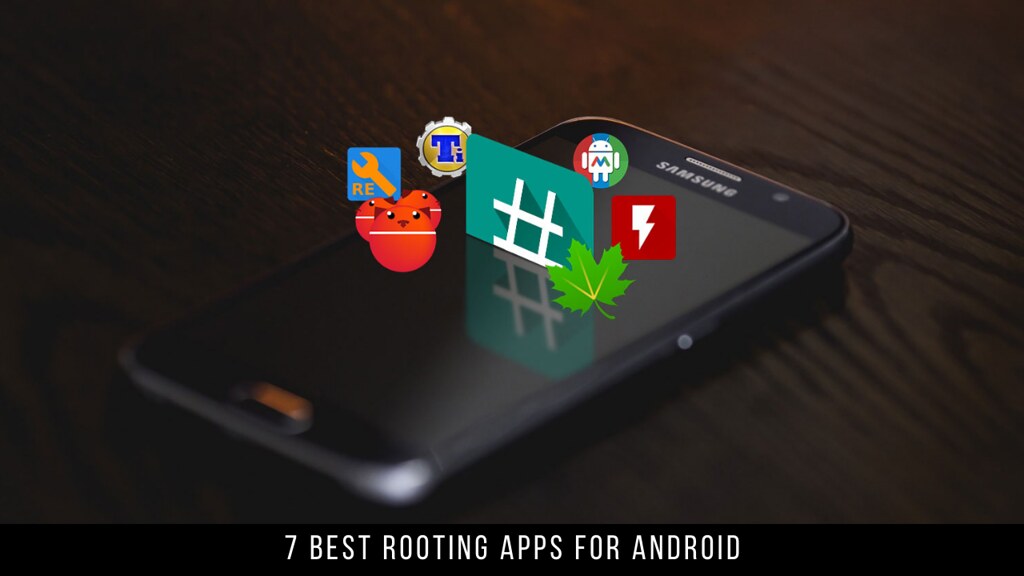 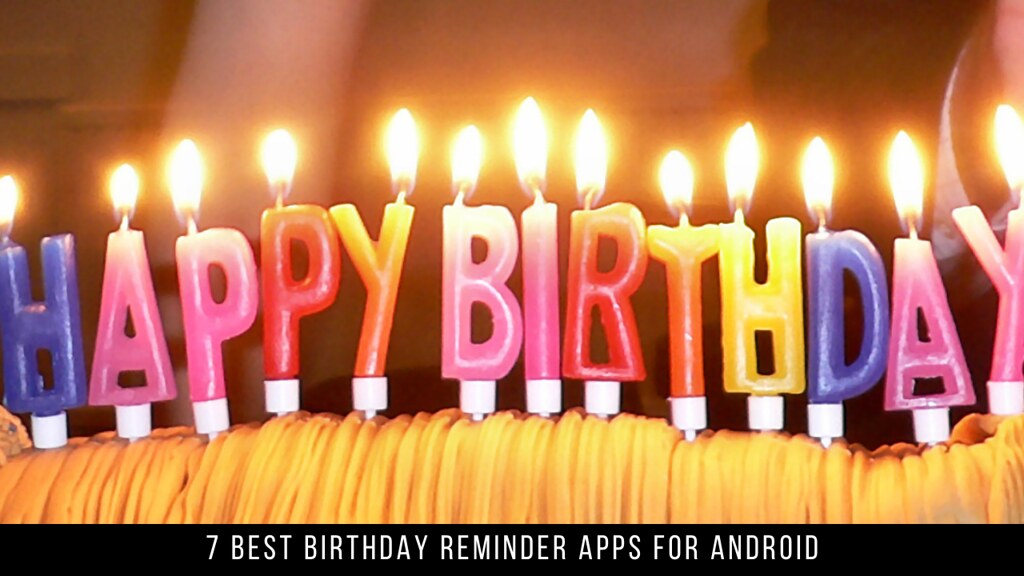 How to delete the cache partition on the Huawei P30

How to Transfer Your WhatsApp Between Android and iPhone

How to fix OK Google Commands Don’t Work on Android

How to hide apps on Android

How to Improve Sound Quality on Your...

How to Swipe With Friends on Tinder

How to Extract Icons from Windows EXE...

5 The Best Productivity Apps For Android...

How to Create Email Groups in Outlook

How to Fix iPhone Picture-in-Picture Mode Not...

How To Use Wi-Fi And Cellular Data...