Whether it’s an unlucky cold caller or someone you don’t want to hear anymore, here’s how to block numbers on Android. 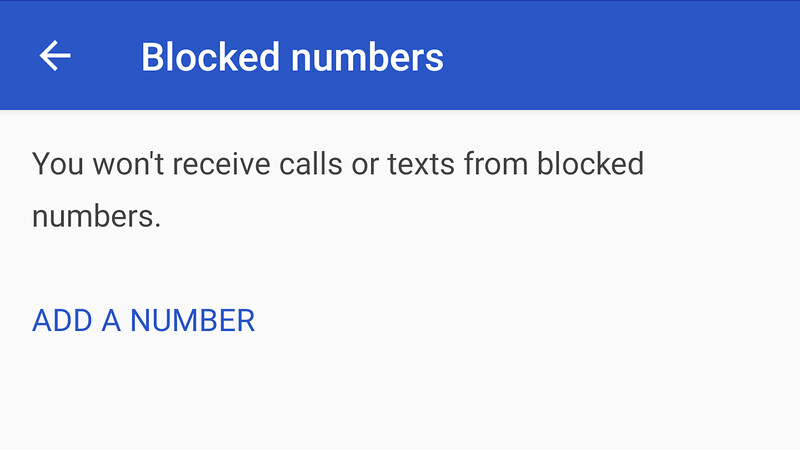 We all love to have the option to block numbers from time to time. It seems too easy for a company to get your number today, while there are definitely some people you want to avoid.

The good news is that it’s relatively easy to block numbers, especially if they have just tried to contact you.

Also suitable for UK users can take advantage of the Telephone Preferences Service, which allows the registration of mobile numbers and does its best to block nuisance calls, but cannot block text messages. There is also an easier way to block phone numbers on Android – three, in fact, as we describe below.

Block the number that just called you 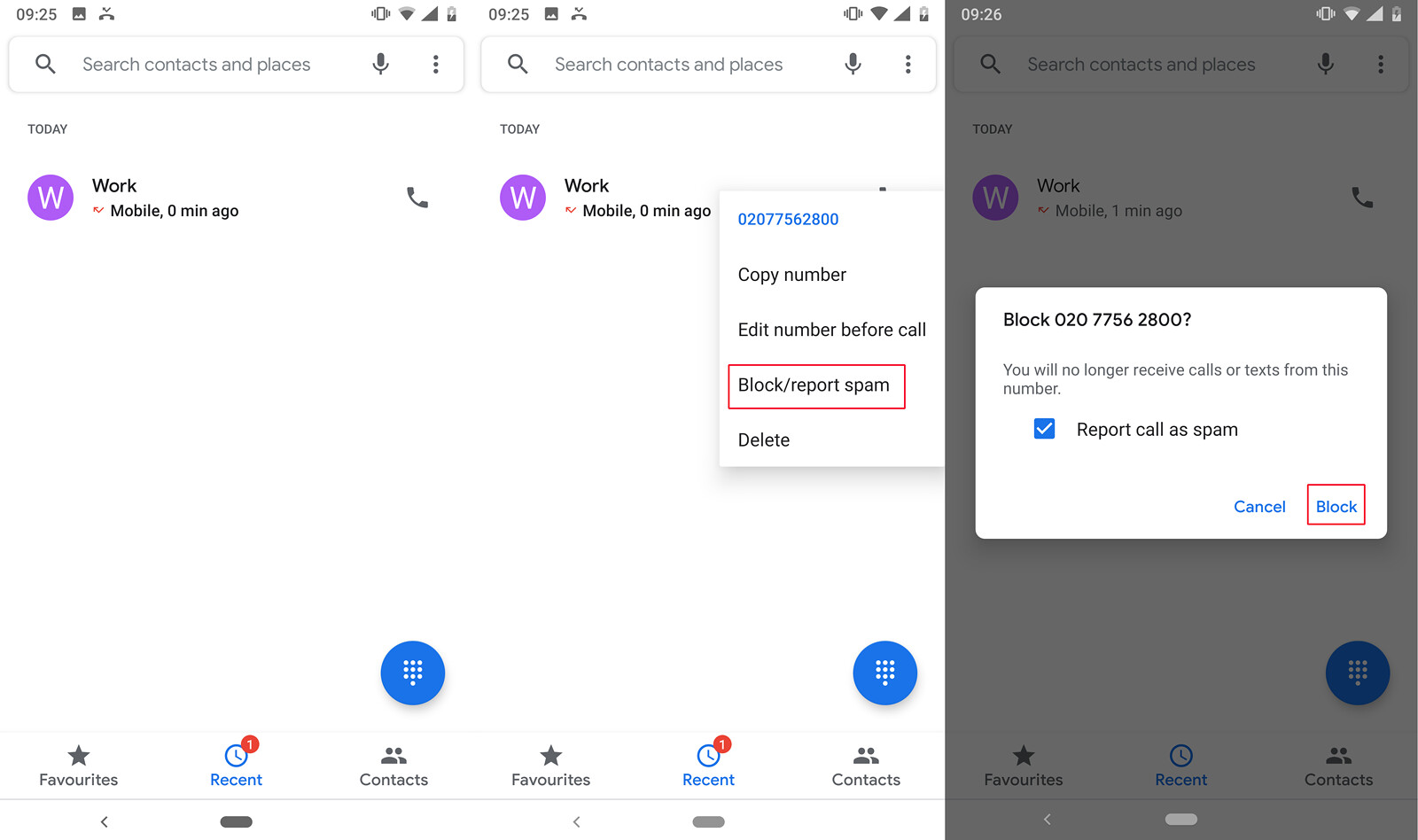 Whether you answer a call or ignore it, all calls are listed in the Latest tab of the Android Mobile application. Launch the application and find the number you don’t want.

Tap and hold the phone number to bring up a pop-up menu.

Android will check that you really want to do that, so you are sure tap Block. You will see that by default the ‘Report calls as spam’ option is checked, but if it’s just someone who is bothering you (like a persistent ex), it might be better not to report it as spam.

After you block a number, the number will appear in the list of blocked numbers, accessed by tapping the three dots on the top right of the Phone screen and selecting Settings> Blocked numbers.

This is a similar process for Samsung phones, though you have to tap the call and then the ‘i’ button before the block option appears. This is part of One UI’s emphasis on all of your interactions at the bottom of the screen.

Block the number that you recently called

You can block phone numbers on Android at any time, you don’t need to wait to call you.

Open the Phone app and tap the three dots on the top right of the screen.

Select Settings, then on the next screen tap Blocked numbers. This is only referred to as ‘Blocking numbers’ on Samsung devices /

You will be offered a link to ‘Add number’ so tap this, then in the pop-up window enter the phone number and select Block.

You might also want to know how to stop notifications from appearing on your Android lock screen.

If you are running a special version of Android that does not have the same call blocking option, you can use applications such as True Call to block unwanted calls. Not only does it filter unwanted calls and text, it allows you to block numbers based on names and series, but it can identify anyone who calls you (even unknown numbers) and allows you to record calls. The free version of the application contains advertisements. 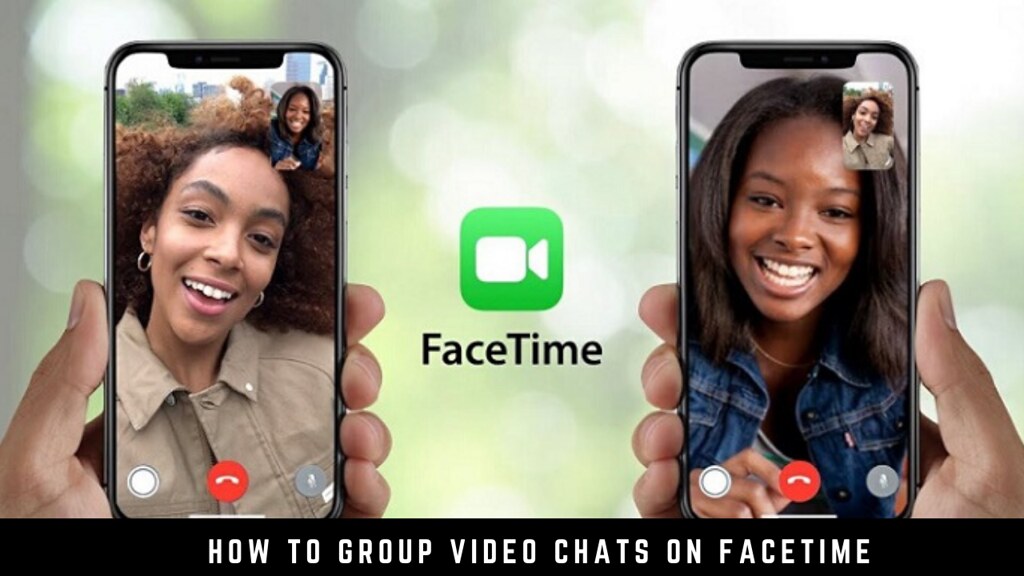 How to group video chats on FaceTime 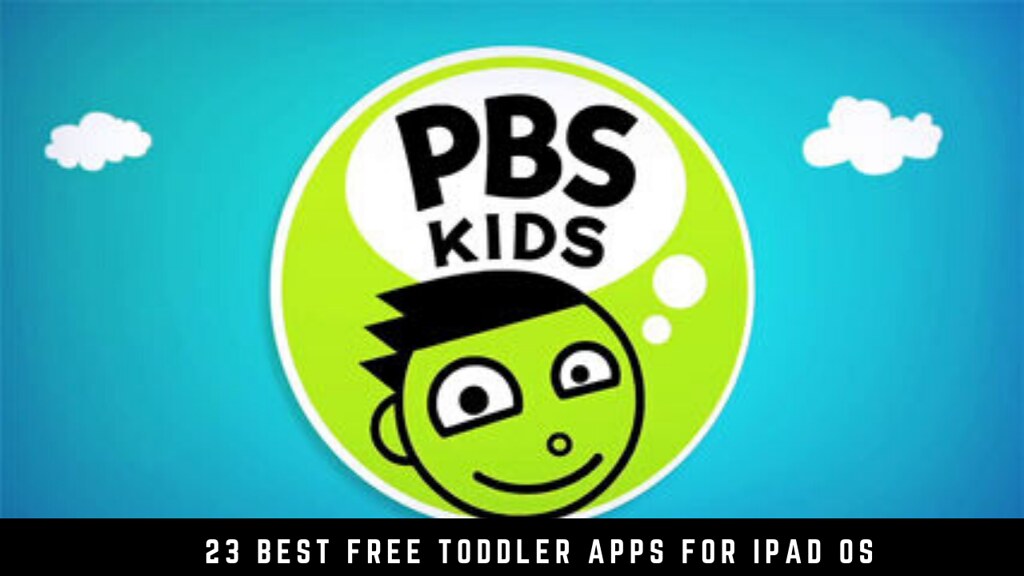 How to Uninstall Bitdefender From Windows, Android & iOS

How to back up photos on Android

How to Make Your Galaxy S20 Instagram-Ready Photos in Seconds

How to Auto-update Android Apps

How to hide notifications from the lock screen on Android

How to Transfer Samsung Notes to Google Keep

How to Connect a Stadia Controller Wirelessly to an Android Device

How to Add Launchpad to the Dock on Mac

7 Of The Best Panorama Camera Apps For Android & iOS

How to Edit Many Reminders at Once on the iPhone

7 Of The Best Transparent Screen Apps For Android & iOS

7 Of The Best Transparent Screen Apps...

7 Of The Best Water Removal Apps...

6 Best Free Apps For Movies And...

6 The Best Apps To Animate Photos...

5 Of The Best Creating Photo Slideshows...